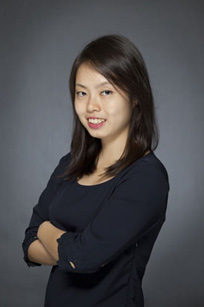 Brenna first interned at JTJB in 2009 before joining the firm as a Practice Trainee in December 2011. She was subsequently retained as an Associate after being called to the Bar in 2012.

Brenna’s main areas of practice are Shipping & Admiralty and Commercial Dispute Resolution. Some notable cases that she has assisted in include:

Brenna also handles shipping transactional work. She works with both lenders and borrowers to structure loans and credit facilities with the necessary security in place. She manages sale and purchase transactions of new-build and existing vessels, as well as the registration and discharge of ship mortgages.